Magdalena Roze's simple and delicious one-pan snapper dish, uses up fridge staples and is a great meat-free meal for the whole family...

"I came up with this dish when Mum brought over a beautiful whole snapper, and I needed to make do with whatever was in the fridge. But as Darren would say, that’s when the magic happens! Luckily, I’d been to the farmers’ market a couple of days before, so I had some fennel, tomatoes, olives and capers knocking around. The beauty of this dish is that it takes about 15 minutes to prepare the sauce, using only one pan, then you pour yourself a vino and put your feet up while the oven does the rest. Even if you happen to leave it in the oven for a little too long, it still stays nice and moist due to the sauce and steaming. It’s hearty and filling on its own, but it's delicious with white rice or farro, too. If you want to stick to the one-pan rule then begin the recipe now and leave the capers in the sauce. But if you’re willing to bend the rules a little by using an extra pan (it’s only a small one!), then you can take this dish to the next level by topping it with crispy, fried capers – your choice, but I know what I’d do!" 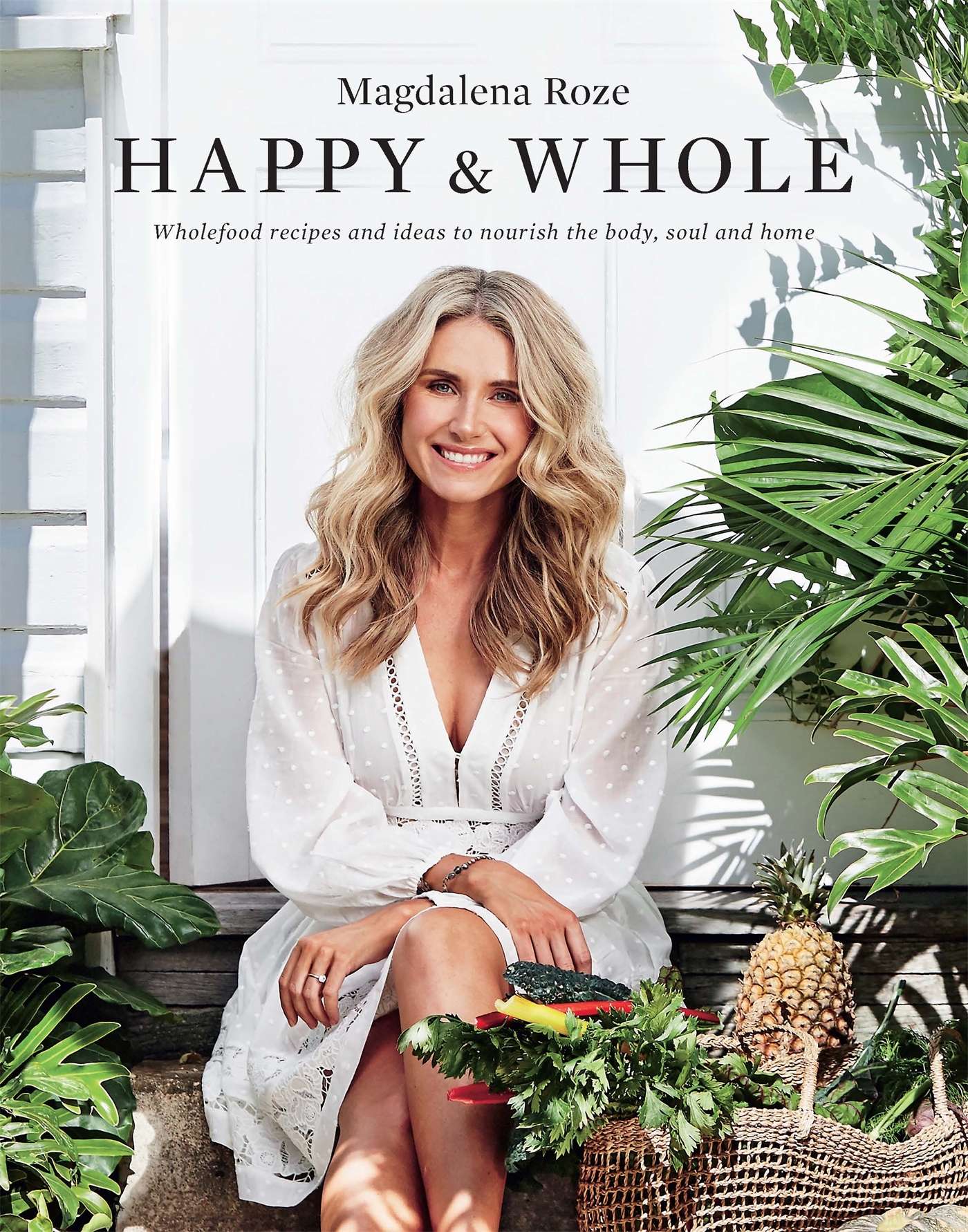 These recipes have been extracted from Happy & Whole by Magdalena Roze, published by Plum, RRP$39.99, available in stores from March 28.